The web site of andrewwilt

League of Legends is the most popular esport in the world and is the most widely know for its competitiveness. LOL is most popular in North America, Europe, and South Korea. The Teams are made up of a support, top laner, mid laner, jungler, and an ad carry. Two teams go against each other in a 5v5. LOL has seasons that restart every November. Every year there is a world championship where a few teams from each region go against each other. There are about 43 million viewers and a grand prize of 6 million. If they dont win Each player must get at least 12,000. 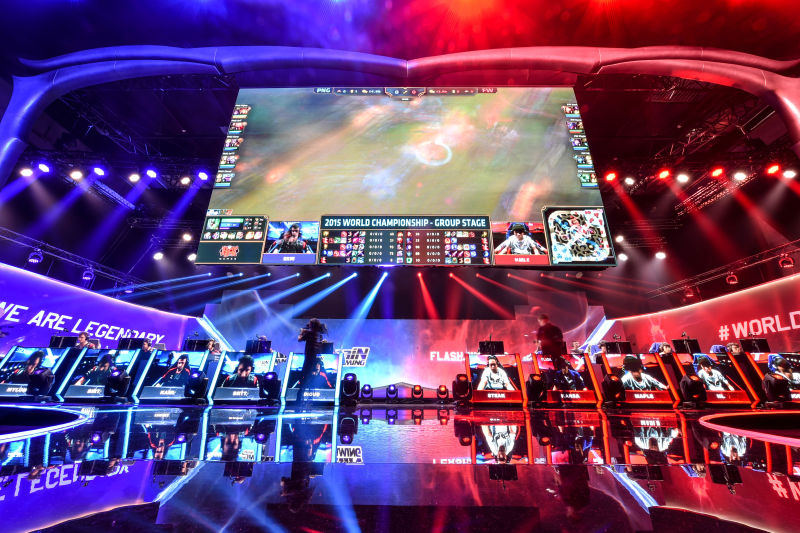